Home Arkansas Business You Get What You Tolerate 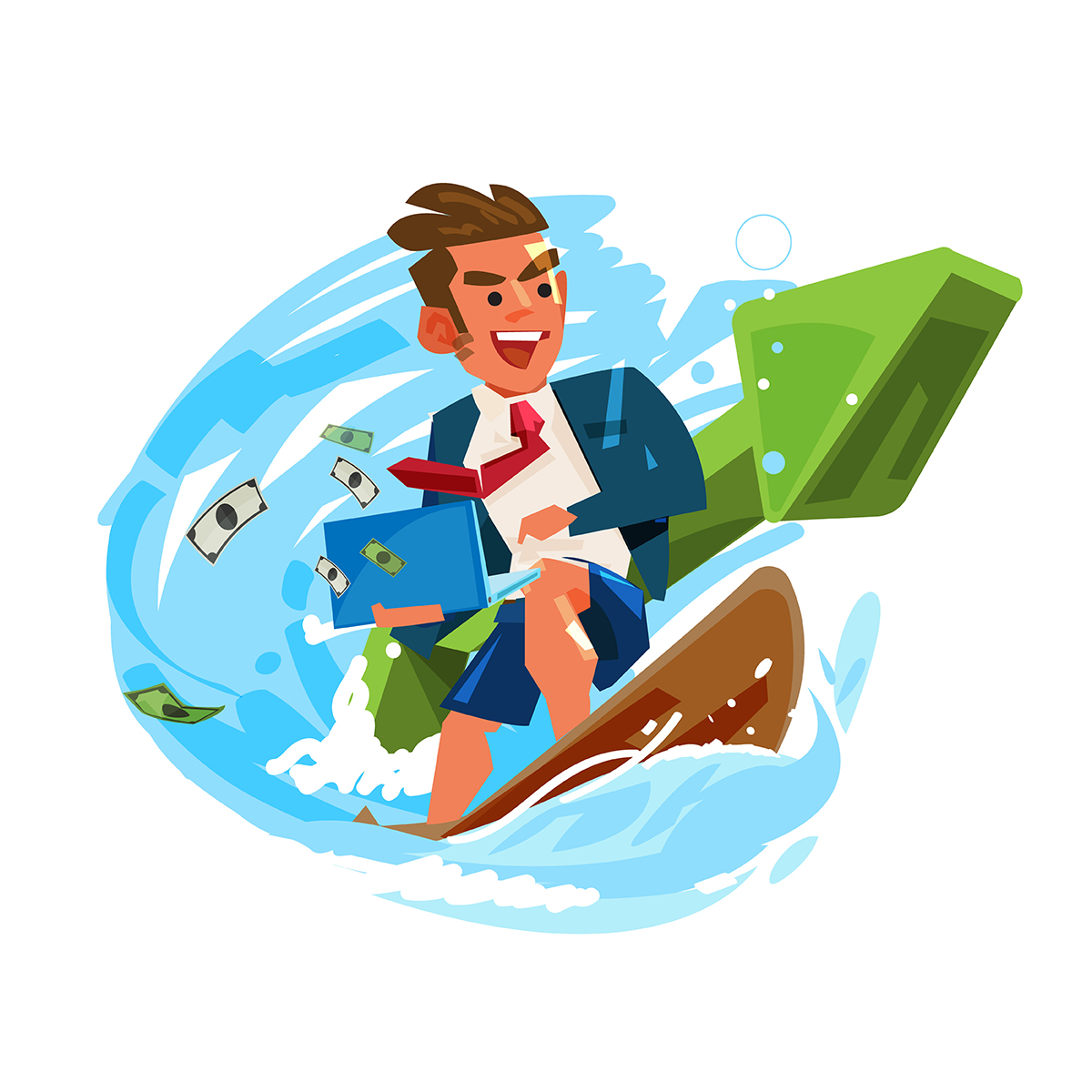 Every organization has one. Some have a few. You, and everyone who works for you, know who they are. Actually, they’re hard to miss. Above-average performers, often they are considered rock-stars. Stereotypically they are found in sales, but also in operations, project management and even accounting. They can be anywhere in the organization. They get a lot done. They deliver. Their results are measurable. They make themselves invaluable and invulnerable by delivering, no matter what.

And they leave a swath of anger, chaos and destruction in their wake.

They get their results by shortcut, intimidation or by simply ignoring anything they do not consider critical to their current goal. They’re hard to tolerate, and harder to fire. In general, sad to say, they are even harder to reform. They are what one of my visiting Vistage speakers labeled as “terrorists.”

Terrorists get a ton done, but at huge organizational, emotional and financial cost. They are very focused on delivery, but step over cultural norms and business processes they see as unimportant, cumbersome or inconvenient. If you work in a business, you know them. The sales exec who does not think he needs to do the paperwork and finds pre-sale reviews unnecessary. The program leader who cuts corners or purposely forgets to include inconveniences like safety reviews, budget limits or progress reports. In short, they get things done in ways toxic to the larger organization.

These terrorists are a challenge because, on the surface, they look like valuable get-it-done-at-all-costs members of the team. They’re often unaware that their tactics have an organizational and productivity cost that can far outweigh the value of their results. Here are a few examples:

► High turnover: Often the best-performing employees leave an organization that tolerates terrorist behaviors. The A players know they will find work elsewhere (especially with unemployment hanging around 3.5%). They are simply unwilling to tolerate being at the mercy of a terrorist.

►  Sustainability of results: Projects that come together based on the force of will of a single strong, high-control leader often do not have the underpinnings to hold together when scaled up.

What can look like a successful delivery “on time and on budget” will easily collapse over insufficient commitment or support. Also, shortcuts taken by a team more interested in staying out of the boss’s way than creating a sustainable outcome are expensive and prone to failure.

► Culture is eroded: Others in the organization observe the terrorist flouting company values and norms without sanction or correction, making organizational culture subject to derision and cynicism.

► Productivity loss: The angst and anger over a terrorist’s unwillingness to play by the rules creates distraction, resentment and poor performance in parts of the organization that are scrambling to do the cleanup terrorists leave in their wake.

The important thing to know here is that most terrorists are not trying to be difficult. They like seeing a direct line to getting visible results and are simply oblivious to the upset and disruption they cause. Most that I have coached describe it as seeing a direct line to the goal, and that anything that slows them down or takes them off that line is an obstacle to be bowled over, eliminated or ignored.

Unfortunately, the boss is often so focused on the value the terrorist can deliver that a lot of bad behavior is tolerated. A lot of money and energy gets spent offsetting the impact of the terrorist. Perhaps most damaging is when the boss knows about the behavior and puts up with it, sacrificing organizational culture, credibility and trust on the altar of avoiding conflict for short term gain.

When it comes to organizational leadership, it is axiomatic: You get what you tolerate.

Remember this when you consider that rock star sales exec who abuses office staff and is six months behind on paperwork; when your A players leave even though they are part of a plum project team; when you are tempted to look the other way for someone who is delivering wins on the backs of others or making a sad joke of your organizational values: Your employees are watching. And as the boss, you get what you tolerate.