Home Arkansas Business What Are You Accountable For? 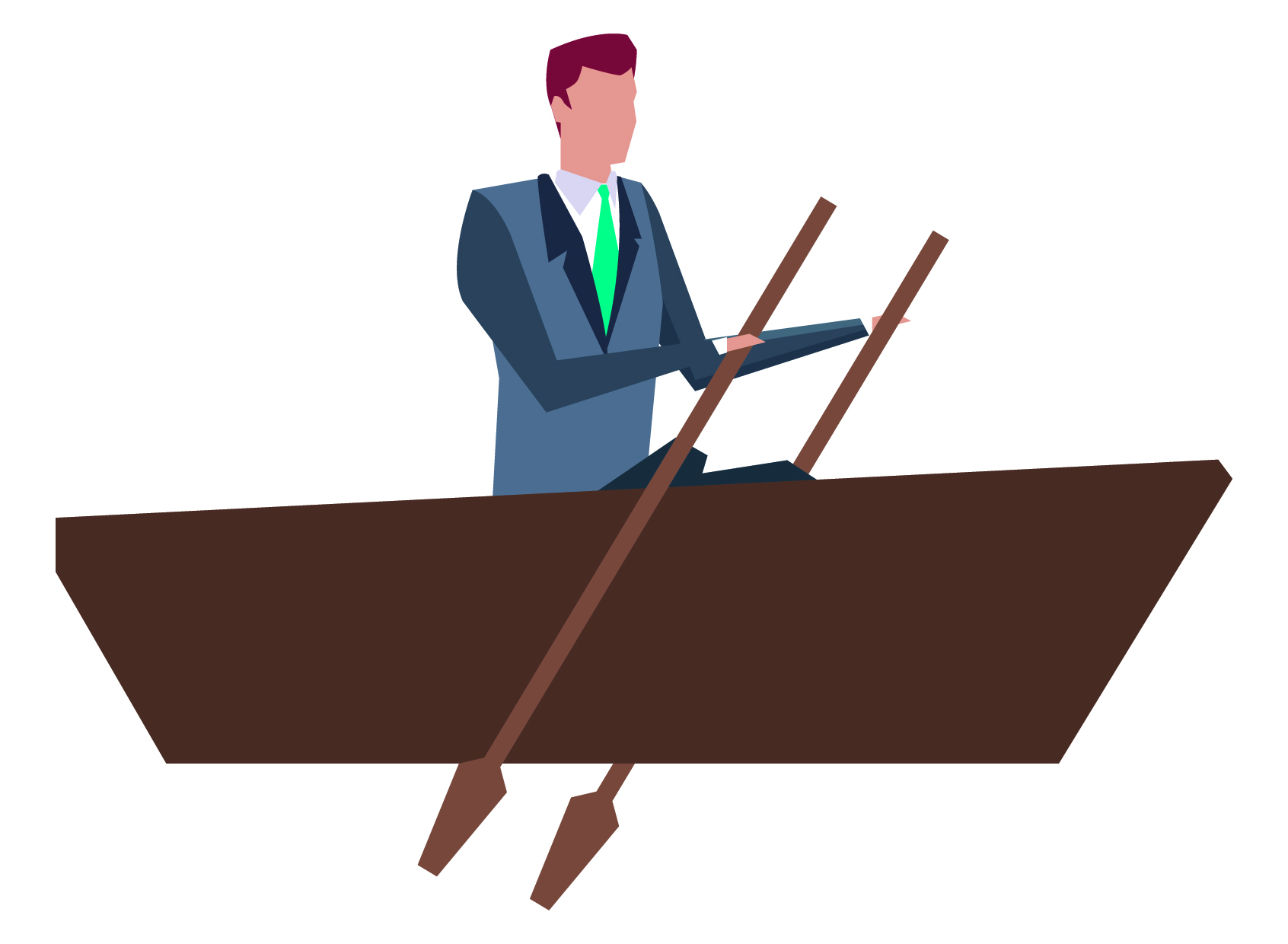 Accountability is a hot topic in management and leadership. The idea that we are accountable for delivering something at work — and at home — is not new. Managerial systems from Six Sigma to Traction EOS stress accountability. There are reams of articles and armloads of books on the subject. (I have recommended Greg Bustin’s “Accountability: The Key to Driving a High-Performance Culture” here before and still think of it as a foundational read on the topic.)

But if you want a simple way to understand how accountability works, or does not, in your organization, look no further than the military. My own service was in the U.S. Navy. Everyone on the ship knew what they were accountable for, from the captain to the greenest “deck ape.” And on the bridge of a military vessel, even casual observers could clearly understand who was accountable for what and how they knew if they were delivering.

One advantage the captain has is that he or she is unable to micromanage everything. A ship — even a smaller escort vessel — has way too many moving parts for any one person to be utterly in charge. At any time, if you walk on the bridge, there is an officer of the deck, a job passed between qualified senior officers every four hours. The O.D. is accountable for everything on the ship for those four hours. There are also watch officers in the various areas of the ship where crew are working 24/7.

I was an enlisted sailor, trained for navigation, bridge watch and boat handling. Even as a new arrival, I knew my duties, not only in my daily work but in my watch assignments. When we were at stations for critical operations, my assignment was at the helm, steering the ship. I was accountable for executing helm commands as precisely as possible.

Expectations followed everyone on board. We knew what we were accountable for, how our actions would be measured, who our leaders were and where their directions were coming from.

The consequences of mistakes were usually sufficient to drive us to be accountable. A moment’s lost focus at the helm while refueling could have serious repercussions. During crew transfer operations a moment’s distraction could be deadly. And every member of the crew was accountable to every other member for the quality of more mundane maintenance, cleaning and other routine work. Something that was not “shipshape” impacted all of us, so we were also willing to help on another out.

Of course, we also could not quit, stay home or hide out to avoid work for more than a few minutes.

The engine of a culture like that is not authority, though it may seem so from the outside. It is the clear accountability of knowing what your job is and how success will be measured.

We know that the command and control system of a military unit is not necessarily transferable to the modern workplace. And, of course, given the character of today’s workplace, a culture based on military hierarchy is not very practical.

Ultimately, performance is not about what workers do all day, but what they deliver. If I were to come to your place of business and ask everyone there what they are accountable to deliver (not what they do all day) and how their performance is measured, how many would be able to clearly articulate that?

If they can’t, then whose accountability is it to fix?