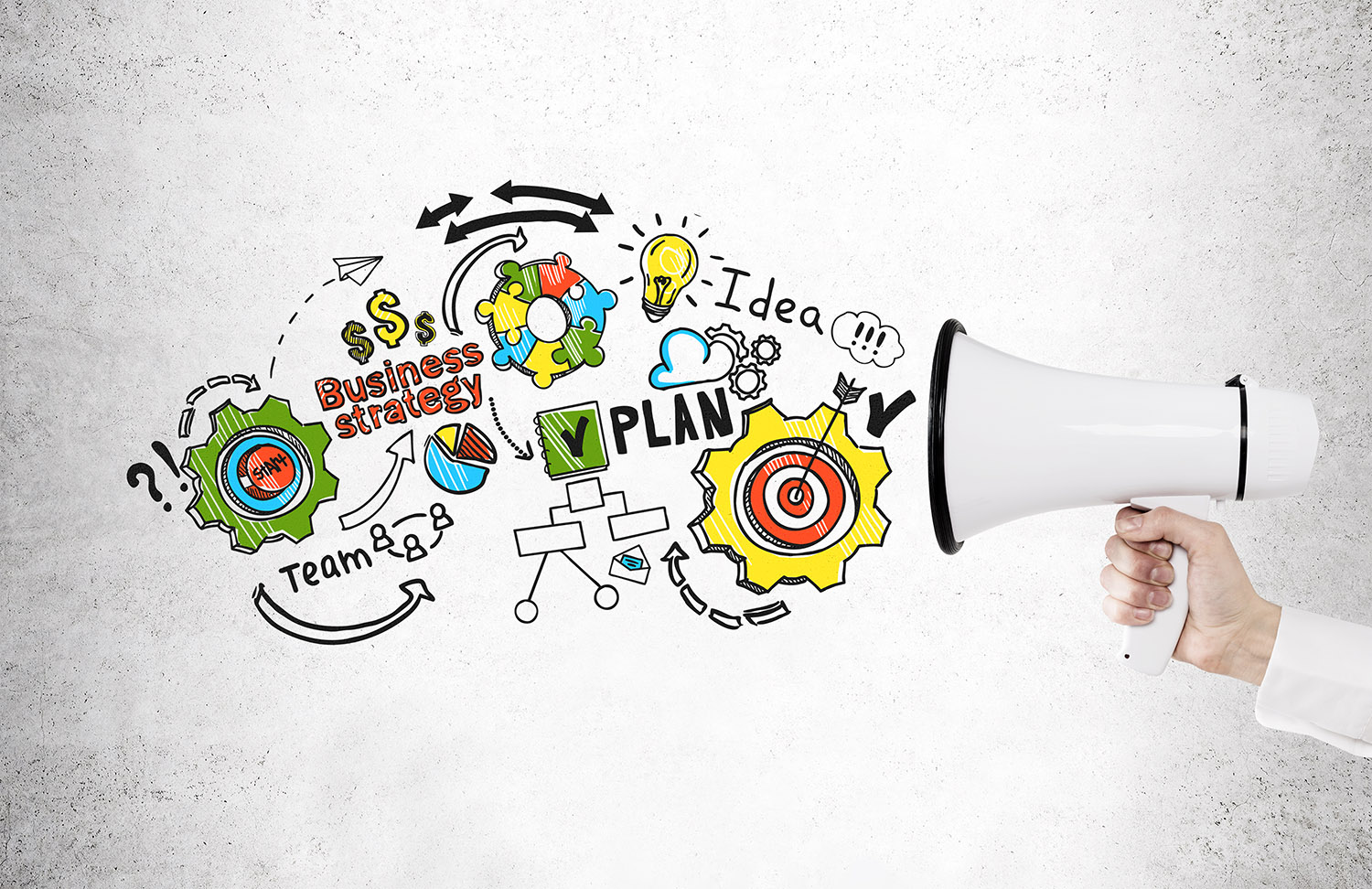 While big-time rockers learned to make feedback on the stage power their music (think Jimi Hendrix), most feedback is just noise. It’s grating, a little too loud, generally cringeworthy and not as controlled as the performer thought.

More important, however, is that it’s a reaction, a reaction driven by the physics of the source of the signal being too close to the emanating speaker.

So is it any wonder that the phrase “May I provide you with some feedback?” sets up an emotional loop almost guaranteed to grate on nerves and create stress?

I have come to understand that asking a leader to use the word “feedback” is risky. Consider the moment after a meeting when some well-meaning colleague — or worse, the boss — approaches and asks, “May I give you some feedback on today’s meeting?” The word has been so overused that it elicits a visceral reaction. Although the information might be useful, the very term engenders sweaty palms and edgy responses.

Leaders who want to strengthen their leadership chops and extend their influence know that they need to understand how their performance influences others. None of us is objective about his own performance. Leaders can improve only by understanding the impact of their leadership. The best sources for that data are those most affected by it: direct reports, teammates, peers, customers, vendors and, of course, the boss.

I trained in Marshall Goldsmith’s “Stakeholder Centered Coaching” methodology and, in most coaching assignments, still employ a sophisticated 360-degree feedback tool (the Leadership Circle 360). The data is invaluable. So why am I finding fault with feedback? The answer is in the word’s definition.

Feedback is ideally a retelling or reporting of observed behavior, not a recommendation, complaint or request for change. A technical definition? You bet it is! But it is important.

My coaching clients often ask a trusted colleague to be their eyes and ears, requesting that the colleague report what he observed accurately and without any spin. Consider the difference between these two examples from the same meeting (yes, this is a real example involving the CEO of a $140 million tech hardware original equipment manufacturer).

First, from the CFO: “Bob, I noticed in today’s meeting that you interrupted people less than usual. I know you are working on that, so well done. However, I also noticed that the people you interrupted were Janet and Sue, the only women in the room.”

Second, from the SVP of engineering: “Bob, I thought you were working on not interrupting people. Do you realize that you interrupted Janet and Sue every time they spoke up? Do you have an issue with having women on the leadership team?”

The CFO’s remarks were carefully couched to report what he observed, leaving it up to the CEO to decide what he wants to do about it. The SVP’s remarks may be accurate; however, they are also all but guaranteed to provoke resistance, denial and defensiveness.

The best feedback is observable data, reported accurately and without accusation. Remember, we are not talking about a performance review or a corrective conversation here, but about an agreed-on feedback conversation. Unfortunately, the phrase “May I provide you with some feedback?” is generally followed by a series of recommendations, ideas or demands, whether or not the subject individual is ready or willing. That is probably why most “feedback” is just noise.

In the coaching process, I teach executives to make very specific feedback requests of colleagues whom they trust to be faithful and courageous observers. An example: “Mary, I am working on not jumping in to criticize in meetings. Will you please be an extra set of eyes and ears for me in the budget meetings this week and then meet with me afterward to tell me what you observed?” In this case, my client is not getting someone else’s emotional load, but instead useful data that was specifically requested.

“Feedback” that is driven by someone’s need to provide it more than someone’s desire to hear it is destined to be grating and unused. Even if it is accurate, it generally falls on ears, a heart and a brain not open to processing the data.

A technical distinction? Maybe. But language matters. If we want our observations to be heard and acted on, it is best not to start by provoking defensiveness. How we communicate is at least as important as what we communicate.

Previous Post Work From Home Is Not About the Technology
Next Post Culture and Values, Now More Than Ever