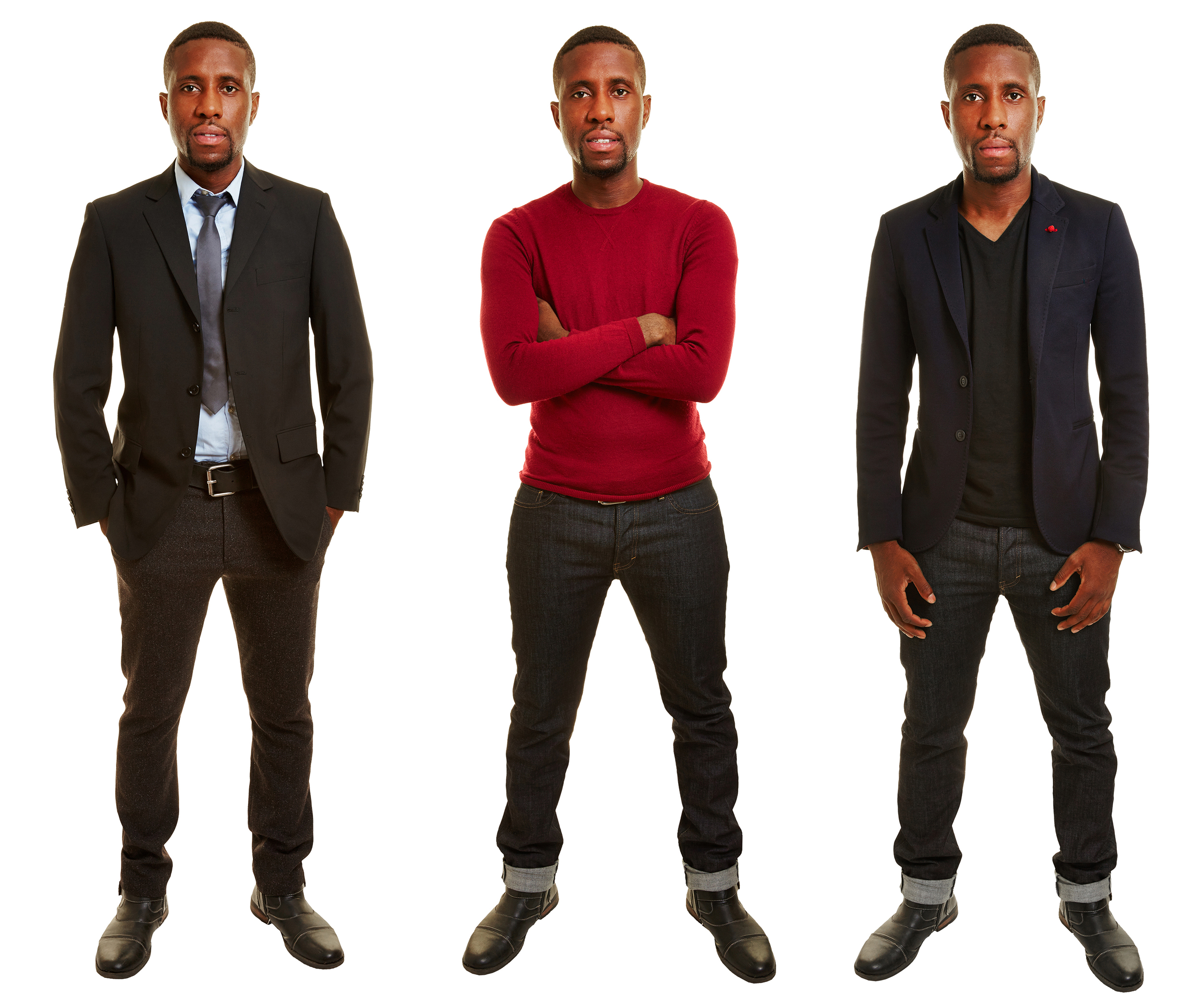 In the last few months, we have seen many examples of pundits and provocateurs on both sides of the aisle gleefully taunt an opposing politician with video of a historical speech. The politician is clearly espousing a different point of view from one he may be arguing today. And the defense is often something like “In the years since, I have changed my mind about this issue.”

That response is blatantly obvious. The questions that need answering are “What encouraged you to change your mind?” and “What data reformed your opinion to cause a shift in perspective?”

Talented leaders know that changing their minds without a basis and too often creates organizational chaos. If every new idea or small adjustment in the competitive landscape provokes a radical change of direction, then the potency of the organization is diluted. And of course, sometimes we know that the change of mind is expedient and reactive rather than well thought out. Asking what is behind a change of mind is more important than the fact that a leader (or a politician) simply says that he has rethought his position.

I have recently read “The Death and Life of the Great American School System” by Diane Ravitch, an educator who spent years as one of the main architects and promoters of George W. Bush’s No Child Left Behind initiative. Early on, she writes about how she came to change her mind about the ideas and concepts she had supported for a decade — not to point a finger at the party, the person or even the program, but because the data did not show the ideas as successful. About the process, she writes:

“The short answer is my views changed as I saw how these ideas were working out in reality. … When someone chastised John Maynard Keynes for reversing himself about a particular policy he had previously endorsed, he replied, ‘When the facts change, I change my mind. What do you do, sir?’”

So how does a leader know when a change of mind is in order? How do we guard against changes driven by fear, the flavor of the month or other reactive thinking? Here are my observations from a recent executive retreat I facilitated for a collaboration of executives trying to drive a major change initiative.

Data, data, data — all of it! It is easy to look only at the data that we know supports our point of view and chosen strategy. But as Ravitch points out, everyone on the team thought that No Child Left Behind was sound when the program launched. But in the end, the outcome data did not prove out. Tracking against outcomes and being more attached to them than the original solution is one way to know when it is time to change your mind.

Engage in a redesign. Take some time to start from scratch. Ask yourself, “Knowing what we know now, how we would go about dealing with this opportunity?” Use the time to think creatively outside the design that initiated the project or program. You may or may not decide to follow the new design. In addition, working from a blank slate allows for more creativity and possibility than the restrictions of a current structure. If the core executives and governance group cannot do this, then seat a new group of stakeholders who do not have an investment in the current way and ask them to engage in a design process. Examine their work with an open and curious mind.

Has the situation changed — or have I? We have to realize that when we change our minds, it is entirely possible that we have changed, not the situation. For decades in my consulting career, I depended on analysis of large data sets to sway leaders of enterprise-wide change projects. Reports in the form of large and complex Gantt charts, segmentation analysis and spreadsheets were the language of governance. Over time, I began to understand the power of narrative information (supported by data if needed) for leaders of large change initiatives. Sponsorship meeting prep went from a weighty set of reports to a single summary graphic. We moved the conversation from nitpicking and analysis to strategy and governance and had far better delivery metrics in the end. What changed was not the projects or clients, but what I learned to understand was a good use of the executive sponsors’ time and attention.